this skin we’re in is a project by Martha Orbach, funded by Arts Council England and the Maudsley Charity. It’s about daily life in the aftermath and is told through an animation and series of prints. It will be shown summer/autumn 2014 and there are workshops and talks happening along the way.

If you’d like to know more, please get in touch 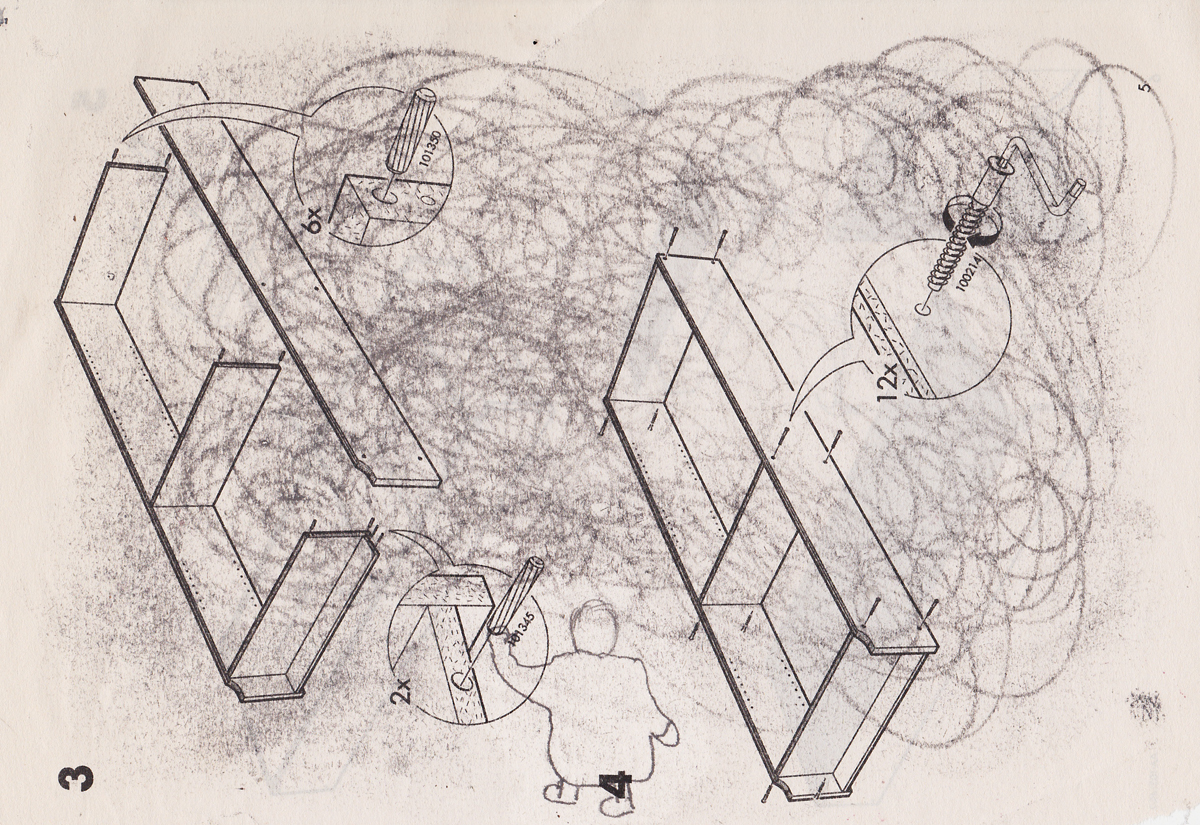 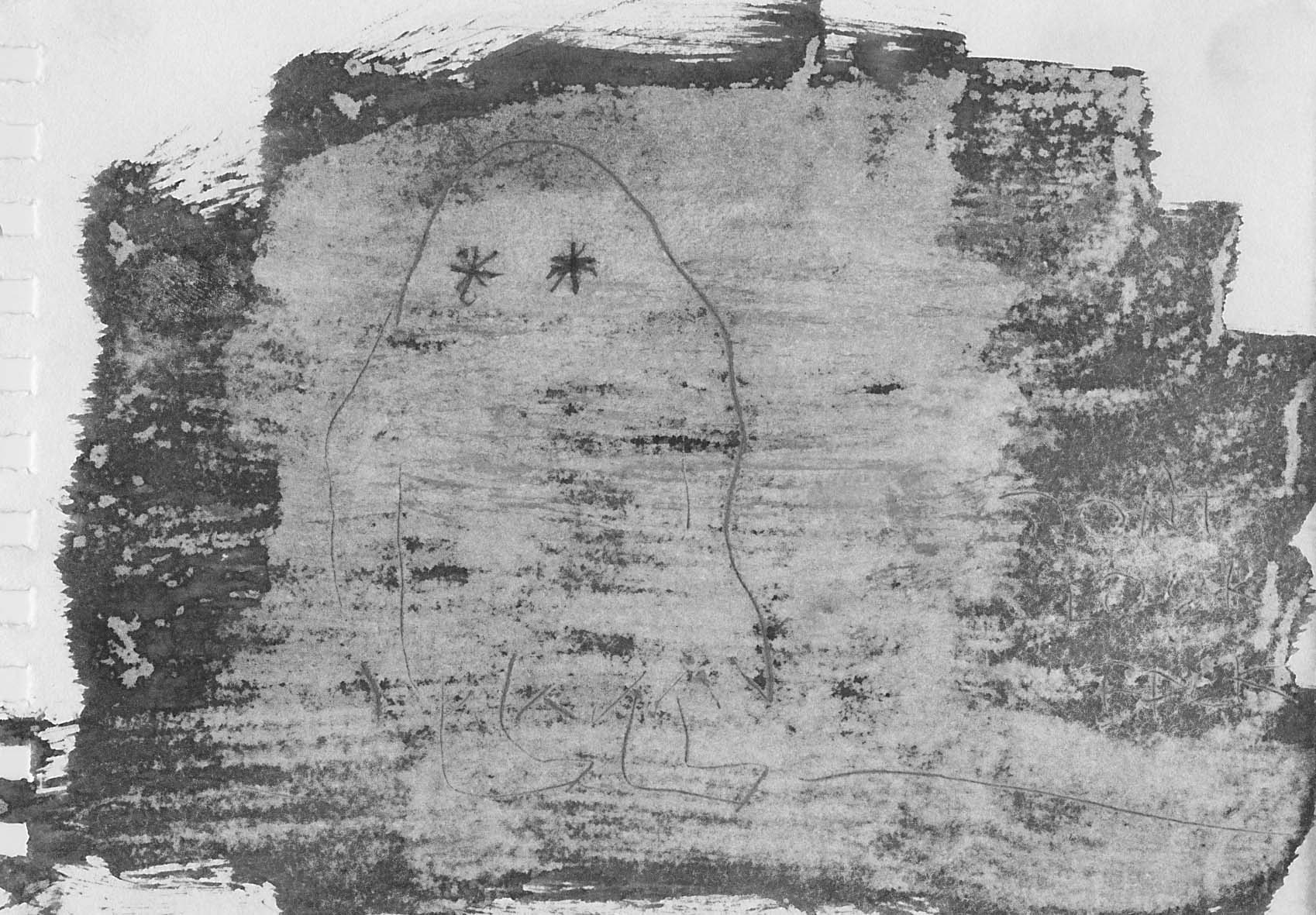 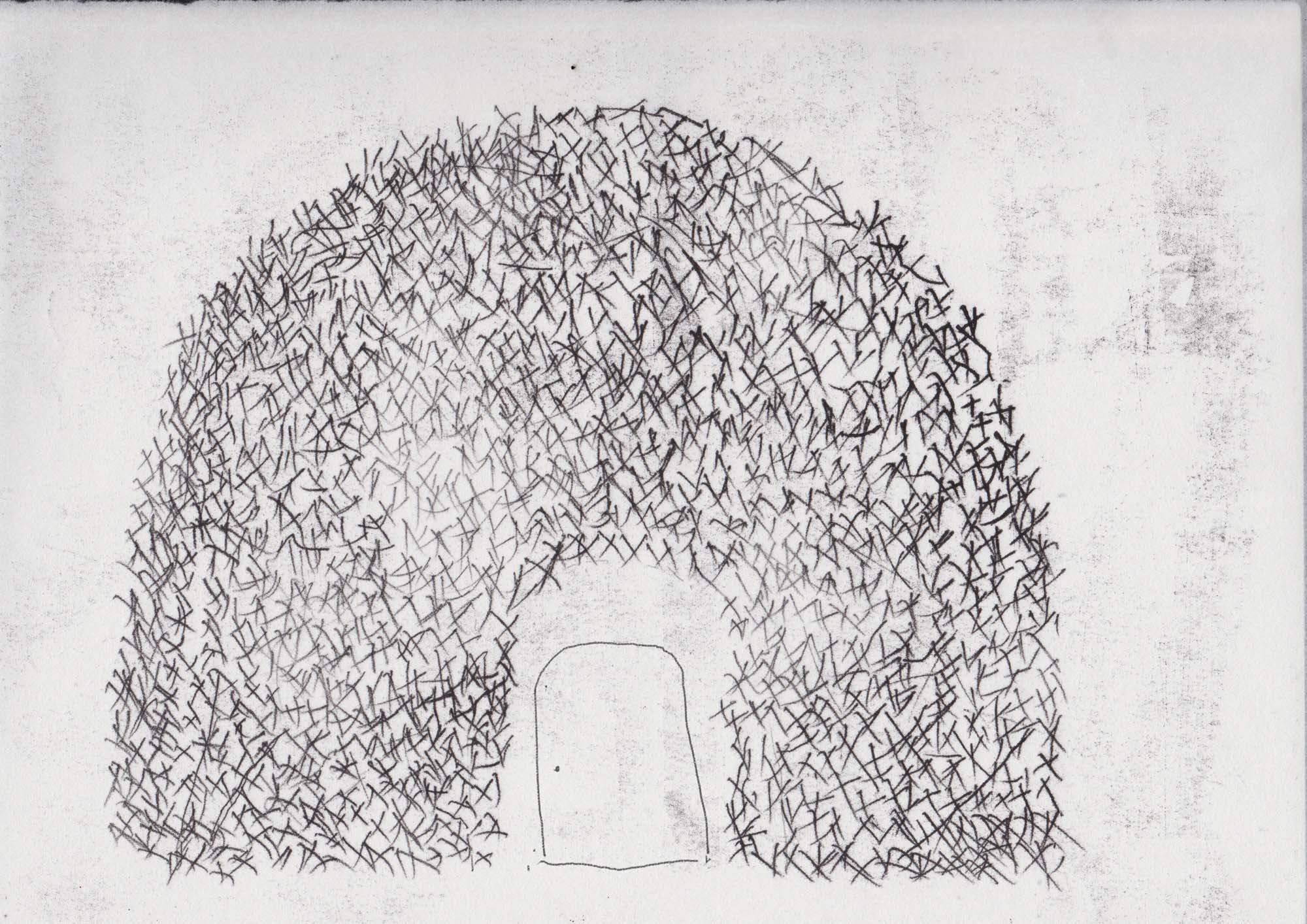 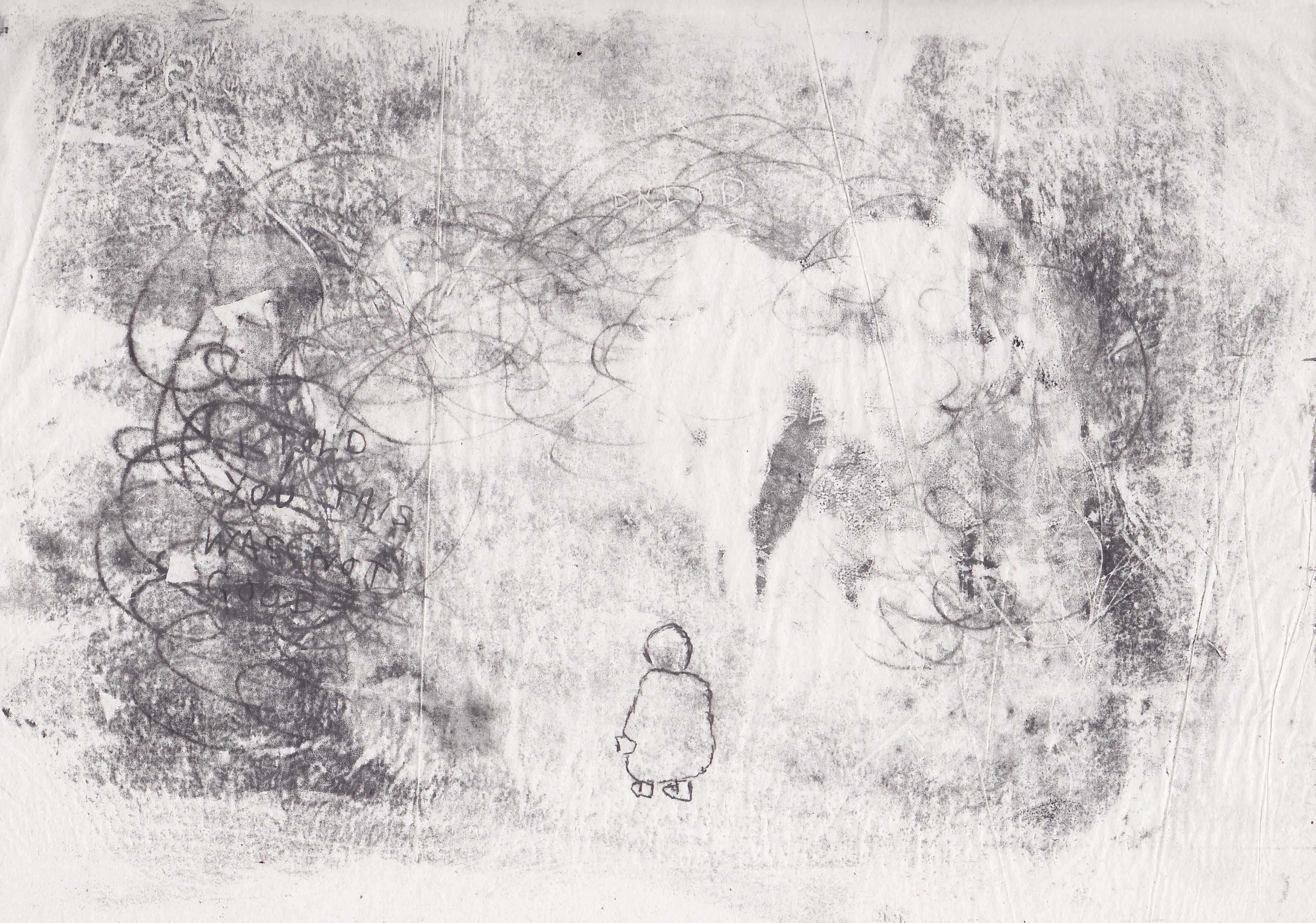 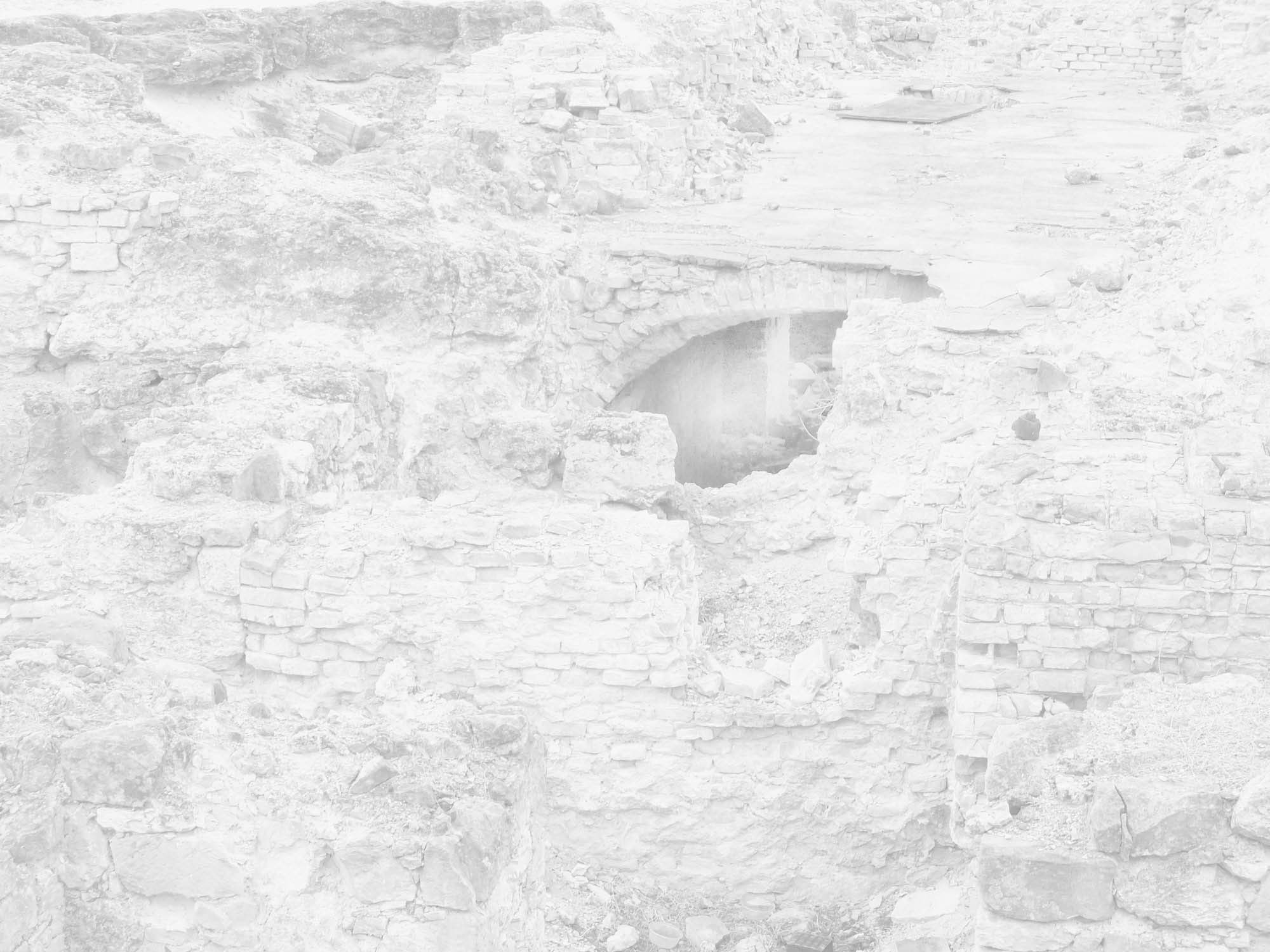 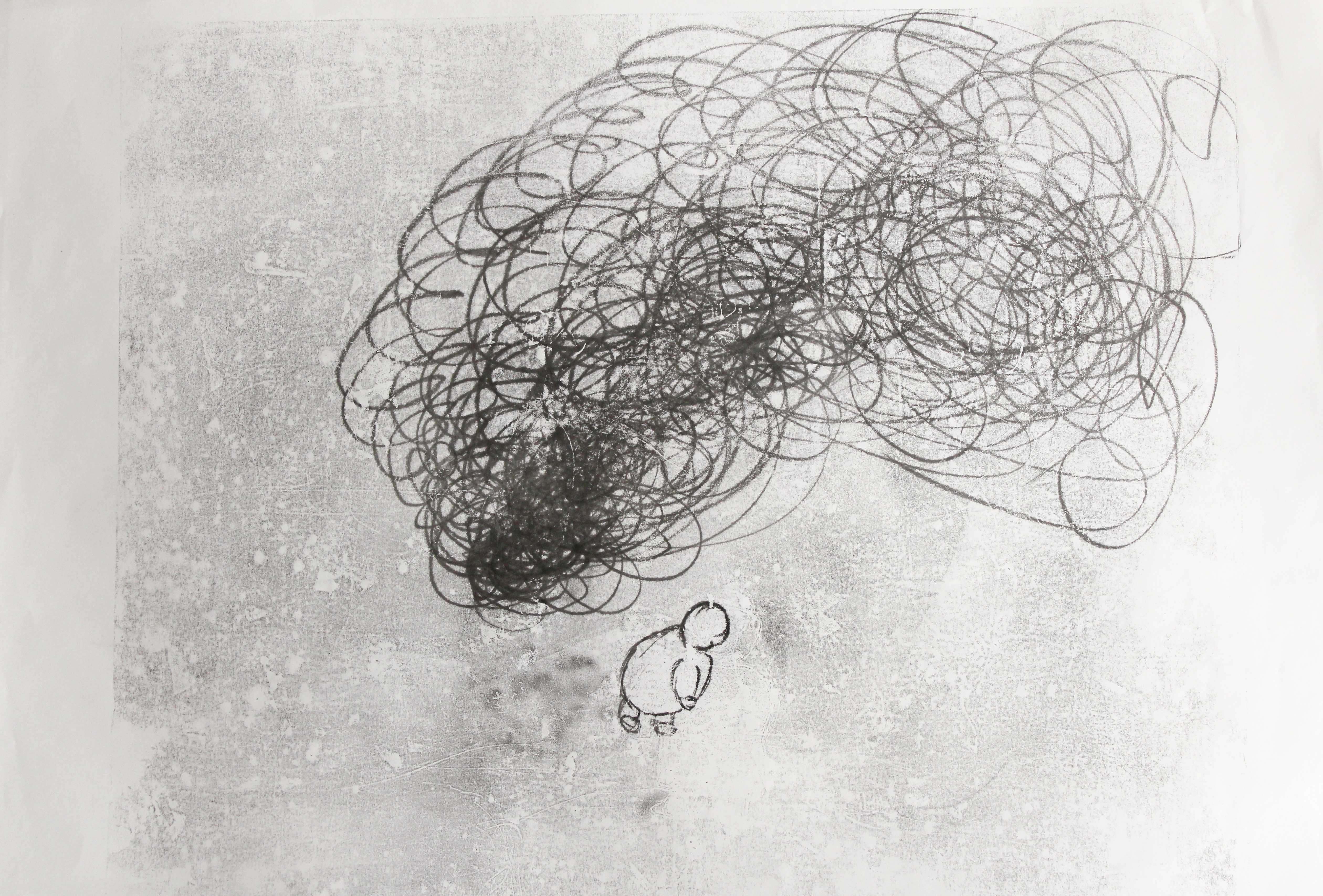 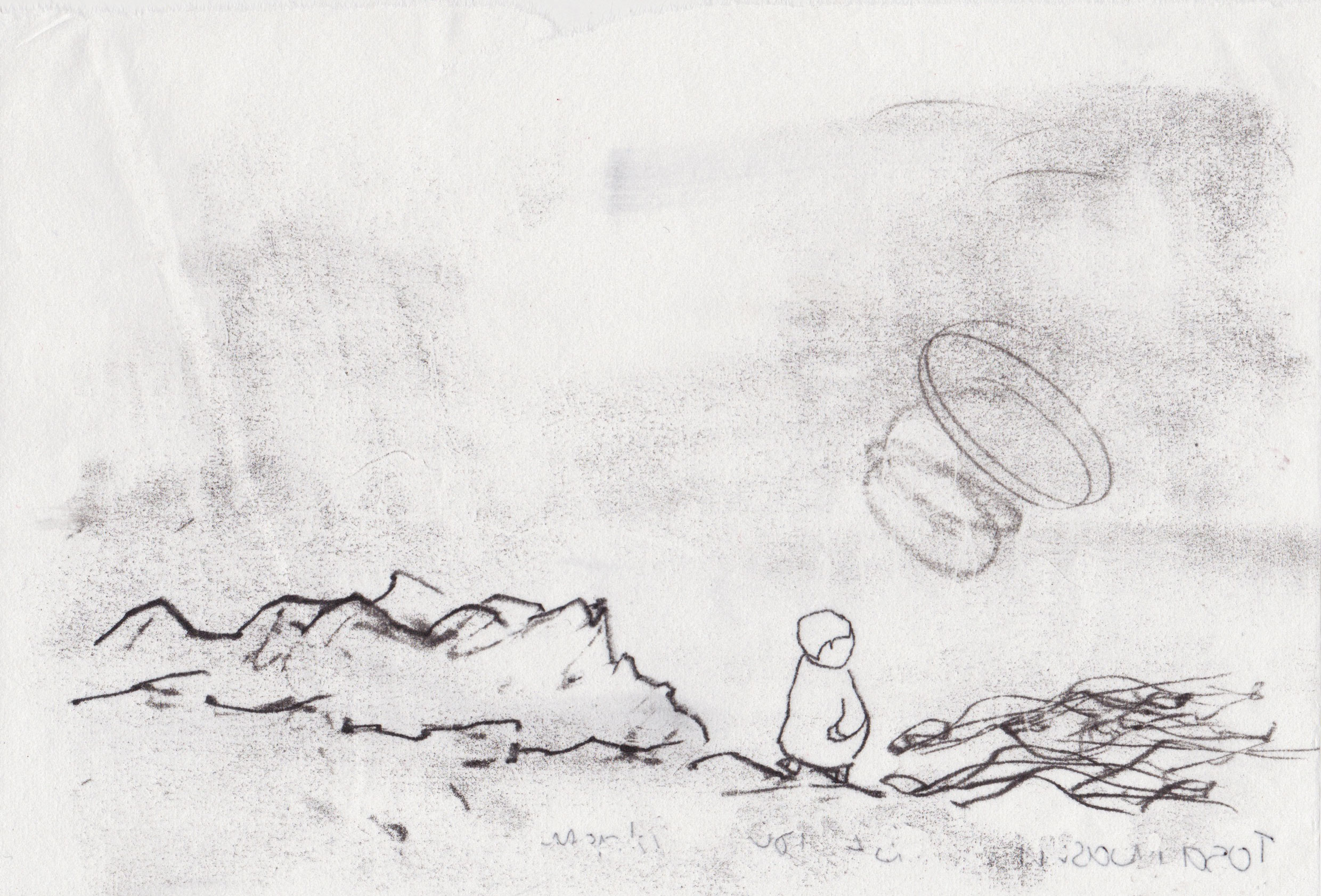